Everyone knows that Superstar Salman Khan is very much short tempered and had numerous clashes with many Bollywood stars over the years. While Salman made careers of many in Bollywood, he equally broke the bond with many of his co-stars due to his short-tempered nature. Also, Salman has involved in so many quarrels over years that nobody now dares to mess with Sallu Bhai, as it could affect the career of the star. Here’s the list of celebrities who are and were in bad chapters of Salman Khan’s book.

By now we all are aware of Bollywood actor Salman Khan and singer Arijit Singh’s tiff that has left everyone talking about. The tiff between the two happened three years back in 2014 and its quite shocking to know that their fight is still on. The incident happened in 2014 when Arijit Singh had come on the stage to receive an award while Salman was the host of the awards event. Salman Khan and Riteish Deshmukh had invited Arijit Singh to the stage to offer him an award for his song Tum Hi Ho. Salman jokingly said Arijit if he has slept? To which Arijit replied saying, ” “Aap logon ne toh sula diya…(you guys put me to sleep)”, which had left Salman furious.

Salman and A R. Rahman’s clashes started when the ace singer-composer decided to send Bajrangi Bhaijaan star a legal notice for using his trademark ‘Jai Ho’ as his movie title. It’s yet to see if they have sorted their bitter friendship or no. 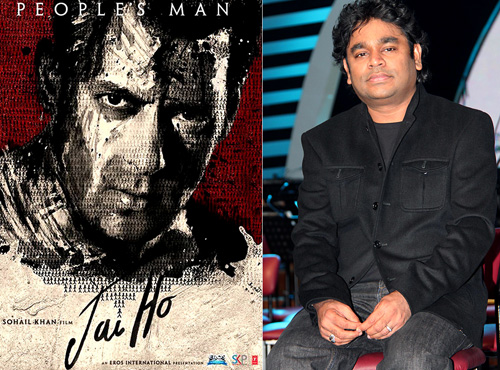 According to the reports, Salman and Aamir might no longer be good buddies as both the actors have followed an ugly spat with each other. The spat started at a party held at Aamir’s Bandra residence last month where many others were invited. During the special screening of ‘Bajrangi Bhaijaan’, Aamir Khan was seen in all praise for the film and Salman. But it seems, apparently the crack in the relationship started due to their upcoming films ‘Sultan’ and ‘Dangal’ which are based on wrestling.

Bollywood actor Salman Khan and music director Himesh Reshammiya go hand in hand when it comes on being associated with each other professionally. Even in the past both have worked together and have delivered some great hits. But there was a huge fall-out when Salman publicly took Himesh’s case on national television. Things didn’t go well since then. 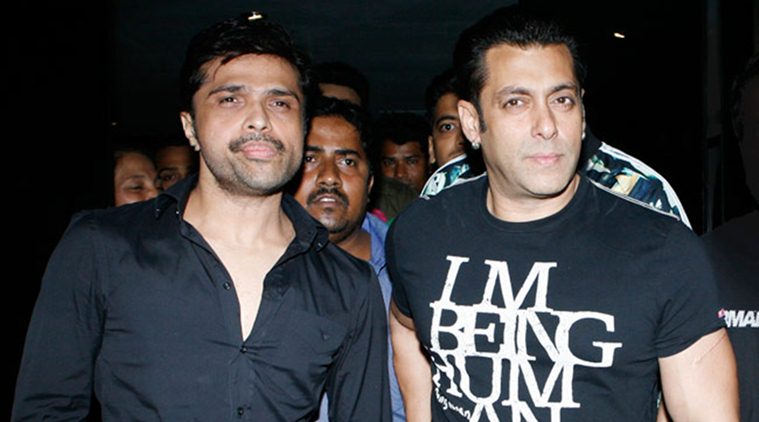 We don’t need to explain what actually happened between Salman and Aishwarya as everyone knows that the two were in a relationship, which turned ugly. The two stars don’t even come eye-to-eye now. Ranbir and Salman did not have any tiff ever but Salman always took a dig at Ranbir after he took away his girlfriend Katrina Kaif. 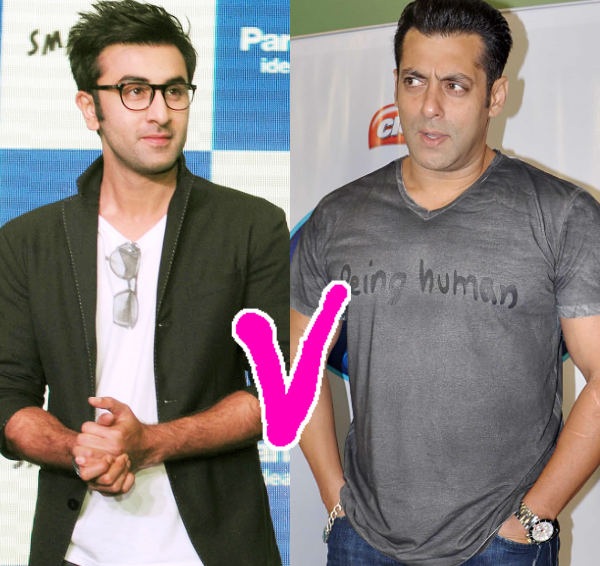 Reports suggested that Sonu Nigam invited Salman Khan on the stage; the actor gave him a sharp verbal rebuke. It is believed that after this, things didn’t turn out well between the two when Salman allegedly told the singer that he doesn’t need anyone to playback for him. This statement didn’t shock Sonu Nigam, but also to all the celebrities who were present at the event. Earlier too, it was said that the duo had arguments since Sonu Nigam’s song was cut off from the film ‘Kick‘. However, singer Sonu Nigam trashed all the rumours just by his one tweet. 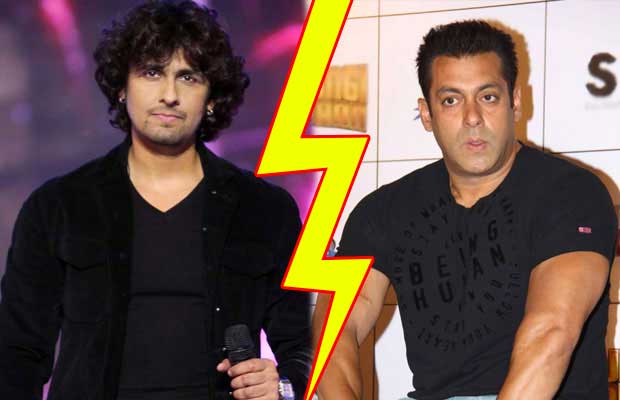 Shah Rukh Khan and Salman Khan’s tiff is regarded as one of the biggest Bollywood scandals till date. Nobody knows the real reason what made them rivals once, but speculations were rife that SRK made an unsavoury remark about Salman’s ex-girlfriend Aishwarya Rai. The fight between them continued for years but now all’s well between the two stars. Fans are eagerly wanting to see them together on the silver screen once again. Salman Khan is in no mood to patch up with Vivek Oberoi since their war started in 2002 when Vivek had organized a press conference at his residence against Salman Khan. At the press con, he had said that Salman had threatened him while he was dating Aishwarya Rai Bachchan. Well, it’s been decades and still the bitterness and the anger for Vivek is there. Many times Vivek had tried to move on and had apologized Salman Khan publicly, but Salman avoided it every time. Both Salman and Bhansali were in good terms and always admired each other’s work until Bhansali signed Hrithik Roshan in spite of Salman for his film Guzaarish (2010). The most obvious reason was Salman Khan and Aishwarya Rai Bachchan’s sour relationship that led the filmmaker to look for an alternative choice. However, this had probably not gone well with Dabangg Khan. Salman Khan was also reportedly criticizing Bhansali for not considering him in the film. This had turned hostile between the actor and the director.