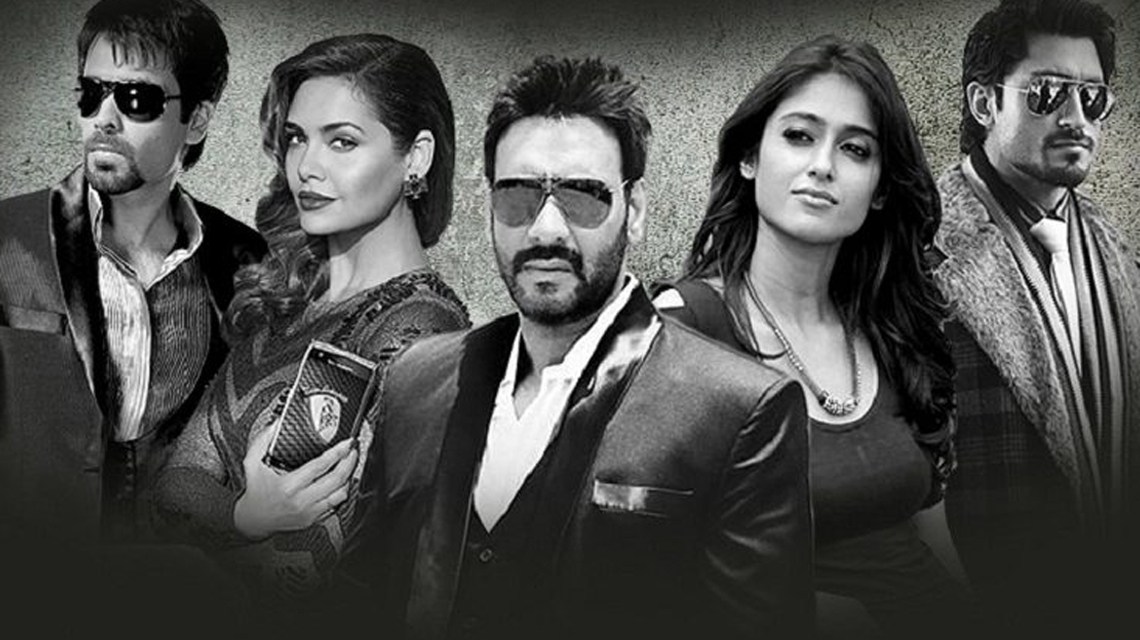 After Shivaay, Ajay Devgn is once again back with one of his upcoming Bollywood movies Baadshaho performing deadly action scenes in addition to spouting out killer dialogues. In addition to Ajay Devgn’s brilliance, we have Emraan Hashmi all set to charm the audience with his presence in the film. Vidyut Jammwal is ready to increase the action quotient of the movie with his hot body and his intense looks. Esha Gupta and Ileana D’Cruz fill in the glamour part and are ready to become the show stealers in this action-packed thriller. Finally, Sanjay Mishra adds a funny touch to the film. Action, Comedy, Glamour, Thrill, etc. Baadshaho carries every kind of expression with it guaranteeing us it has all the elements of dominating the film this September!

There are various reasons why the audience should leave their houses in order to watch Baadshaho in theatres. The Milan Luthria directorial has everything that a film needs to get the hit tag. To put an even stronger appeal for the movie, here are top five reasons why you can’t afford to miss Baadshaho:

Baadshaho is a film that features Ajay Devgn, Sanjay Mishra, Emraan Hashmi, Ileana D’Cruz, Vidyut Jammwal and Esha Gupta in the lead roles. Milan Luthria is directing and also co-producing the movie with Bhushan Kumar and Krishan Kumar. The film has some amazing songs on it to ensure that people are going to feel the beats as well as experience love and thrills with the use of songs in Baadshaho. It is slated to hit the screens on 1 September 2017.