Baahubali 2 Box Office Collection- Baahubali: The Beginning had hit the silver screens in the year 2015, when it took the country into storm via its bravo story, graphics and jaw-dropping performance by the cast. With the release of Baahubali 2: The Conclusion it has not only broken its prequel’s record but also created a record across the globe. Five years back from now, Rana Daggubatti and Prabhas partnered with SS Rajamouli for a franchise of Baahubali and they had no idea that they’ll be written in history. Baahubali 2: The Conclusion is breaking all the records ever since the booking of the movie was started. No Indian film has broken all the huge numbers and has made smashing records with its release as Baahubali has done.

Baahubali 2: The Conclusion was released on April 28, 2017, and its 11th day of release but movie is still breaking records worldwide. It has become an unstoppable tornado at the box office and has left other filmmakers tensed. Baahubali 2 will have registered itself in golden history of the box office. The movie buffs have waited long hours outside the ticket counters and have not been disappointed. What they said that the wait was worth it, people inside the cinema halls have witnessed the craziness and applauds throughout the movie. Baahubali 2: The Conclusion was considered to be the most awaited movie of the year, it’s such a masterpiece. According to BookMyShow, they have ended up selling approximately 12 tickets every second and it is also a record in itself. 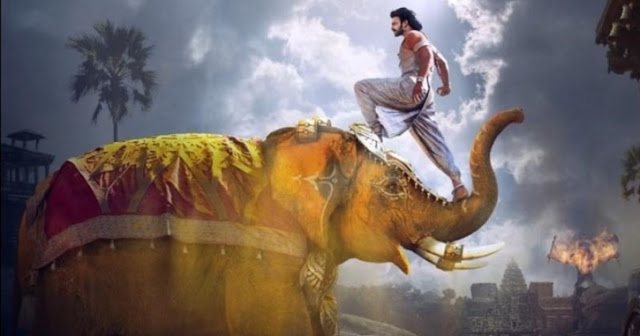 Baahubali 2 is the primary movie which has crossed the Rs. 100 crore mark in the US. Not only in India but also in the US it has received a wondrous response by audience of US. Baahubali has showcased the Indian traditions, rituals and history in abroad. SS Rajamouli had made the other filmmakers awestruck with its phenomenal records, story, cast and graphics. Recently, the lead role player Prabhas went live on Facebook and thanked his fans for giving huge love and support to the film. Karan Johar who was the distributor of Baahubali 2: The Conclusion said on the first day of its release that, ‘The movie has earned beyond imagination on first day’. With the release of first part of Baahubali there has been a question left unanswered ‘Why Katappa killed Baahubali?’ and in this sequel part of Baahubali, the director has given the conclusion of it. 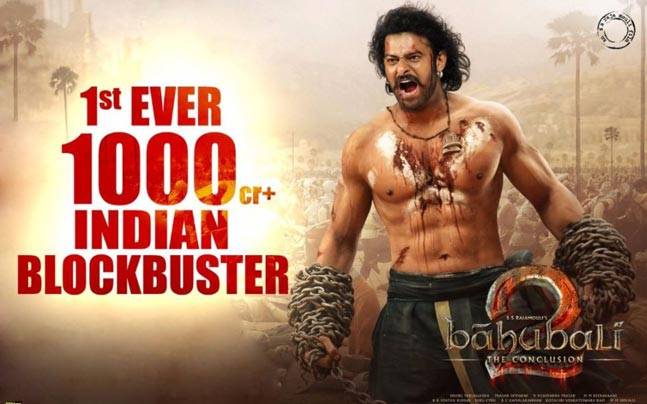 Baahubali 2: The Conclusion was released on 6,500 screens altogether in India and on 2,500 screens in abroad, which also a record of hitting the largest number of screens on day one. On an average, the theatres in India are running over 40 shows in a day. All the Khans of Bollywood have been sidelined with the records made by Baahubali 2: The Conclusion and it has become impossible for them to break the record. The movie collected a revenue of Rs. 121 crore on its first day of release. Where on the other hand, Khans still compete for registering themselves in Rs. 100 crore club. On the 11th day of its release, Baahubali 2 has earned approximately 576 crore yet.