Rising trends of french language- French is without any doubt one of the most popular languages in the world. Studies show that there is an increase in trend among people from around the world to show interest towards learning French. Particularly, many youngsters show interest in learning French as the foreign language.

Why should you learn French?

If you wish to strengthen your English language skills, the best thing you can do is to take up a course in French. The reason is that French has a great impact on English. Learning French will surely increase the number of words you know in English. Yes, you are right the reason for this is that French is the largest donor of foreign words in English.

Another important reason to learn French is that this language is spoken in more than 20 countries located in five continents. You might be surprised to know that there are 72-79 million native speakers for this language, while another 190 million people speak French as a secondary language. Also, after English, French is the second most commonly taught second language from around the world. This means that if you learn this language, you can practically travel to any part of the world.

If you are confused about choosing the right foreign language just because you wish to gain knowledge in a new language, you can choose French without any hesitation. Here are the reasons why French can be the best choice:

For your foreign language choice, French can be the best choice. The reason is that this language is easy to learn. This holds particularly for people, who already know English. There are tons of similar words in the English language as French as many words in the former were originated from the latter language. There are French language tutors to help you learn this language and there are also books for different levels of learners.

French is spoken in all 5 continents:

According to a statistics posted by Wikipedia in 2015, French holds the pride of being the widely spoken languages in all 5 continents in the world. There are non-native speakers and also native French speakers around the world. This type of huge number shows how non-natives are easily learning this language to speak.

France was the leading investor in the year 2003 in the United States. This accounted for nearly 25% of new jobs created in France from international investment. In France, there are more than 2000 US companies that generate more than 2 lakh jobs. Some of the American companies that have their office in France include HP, Ford, Johnson & Johnson, Motorola, AT & T and a whole lot of other companies. 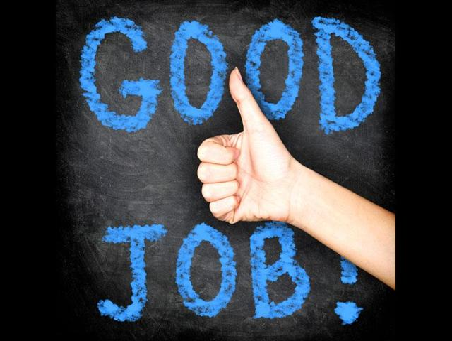 Nowadays, more and more Indian students are employed in US companies in India. This means that they have greater chances of getting promoted or moved to the US in which case, French knowledge will be of great help to them.

In addition to these reasons, when you know French, you will become competent enough to learn Spanish as well. Furthermore, you might visit France someday for tourism. In this case, knowledge of France will make you feel more comfortable and secure when visiting France, regardless of whether it is for tourism or for a job or for any other purpose for that matter. All these reasons contribute towards the rising trends of French Language to a great extent.