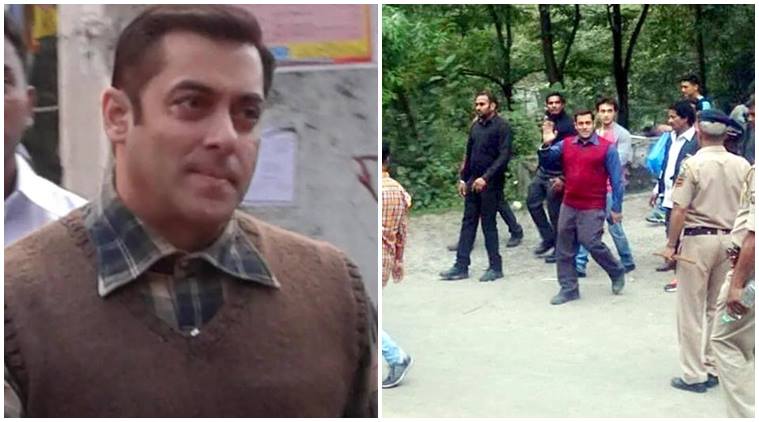 Salman Khan’s look in Tubelight has been into malicious talk since Tubelight poster release. According to experts, Salman Khan’s upcoming Bollywood film Tubelight will also bang all the records. Salman is having a good time these days as he has given blockbuster hits lined up like ‘Bajrangi Bhaijan’, ‘Prem Ratan Dhan Payo’ & ‘Sultan’. Now he’s all set with his another upcoming movie Tubelight which is expected to be Kabir Khan’s next giant release. It is the third time when Kabir Khan & Salman Khan has worked together again, before Tubelight they have worked together in ‘Bajrangi Bhaijan’ & ‘Ek Tha Tiger’. 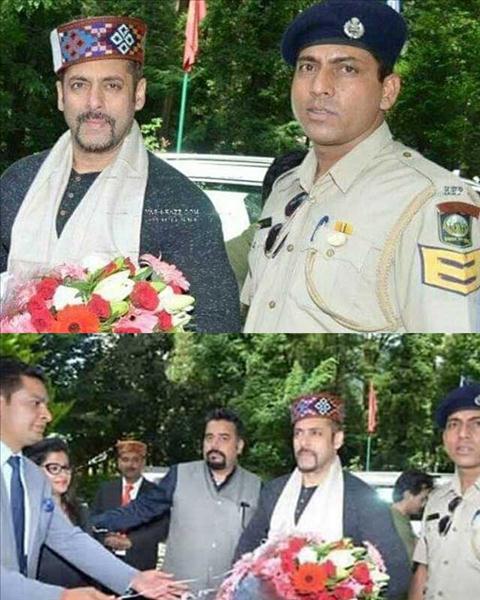 Ever since the announcement of movie Salman Khan’s look in Tubelight has created a buzz across all the social media platforms with zillions of pictures & posts being shared all over. Tubelight’s second shoot was scheduled in Kashmir but due to the conflicts going at Kashmir Valley the team has canceled shoot there for now. But according to the sources, the team might get back to Kashmir later by end of this month to shoot at some of the picturesque places of Kashmir valley. 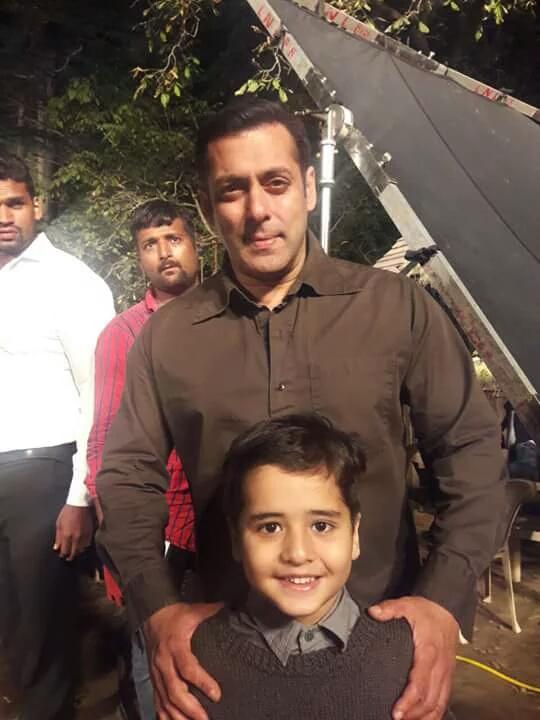 Salman Khan’s look in Tubelight is set in the scrim of 1962 war between India & China near the Sino-Indian border. A Chinese actress Zhu Zhu has been cast opposite of Salman Khan. Kabir Khan has announced the release date of Tubelight on Eid of 2017. The movie has also been the buzz when the actress opposite Salman Khan was not yet decided, rumors came that Katrina Kaif or Deepika Padukone will be seen in this movie. The plot summary of the movie is that being a periodic movie Salman will fall in love with the Chinese girl which is another lead in the movie, an audience will also get to see Sohail Khan in the film. Along with the shoots of Tubelight Salman is also shooting for Bigg Boss season 10 which is a one day shoot. We are hoping that like previous movies of Salman this movie will also break all the records of box office next year.