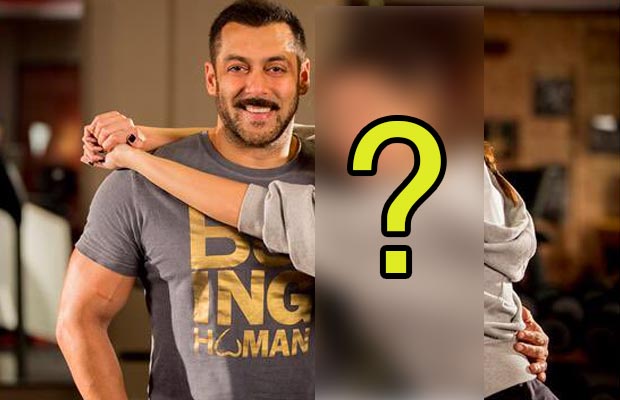 Sultan Lead Actress Name Finalized-Sultan has been in the news since the day it was announced. Sultan is the 50th Birthday Gift by Sallu Bhai to his fans. The movie has already been scheduled for the release on Eid 2016 and everyone knows with every Eid, Salman movie is released. Every fan of Salman Khan was anxious to know about the Leading lady in Sultan. There were many names, that were brought up. But finally now, the actress has been decided and was announced few hours ago on the twitter. So who the actress is? And I am pretty sure you will be surprised to see the Leading lady of Salman Khan Movie Sultan.

Sultan is an upcoming Indian sports drama film directed by Ali Abbas Zafar and produced by Aditya Chopra. The film stars Salman Khan as Sultan and Randeep Hooda as Coach of Sultan. The Surprising element of the movie was, that till date the Actress of the movie Sultan was not announced. But Sultan’s Team promised they will announce the name of the actress by the end of January 2016.

And today on 8th January 2016, the Sultan’s Team has officially announced the Sultan Leading Lady and the name of that finalized actress is Anushka Sharma. Yes! current Girlfriend of Virat Kohli. It will be surprising to see the reaction of fans of Salman Khan, that how they see this Jodi together.

Talking about Anushka Sharma, the movie Sultan will add another blockbuster for sure in her Score Card. And with Sultan, she would have done movies with all three Khans. She started her career with SRK in Rab Ne Bana di Jodi and then Jab Tak Hai Jaan. Then she was seen in PK paired with Aamir Khan.

Let’s wait for the Sultan First Poster and the First Trailer to see how the pairing of Salman khan and Anushka Sharma works. Stay tuned for more information about the Sultan Movie. As well as we will keep updating you with more important and interesting topics.