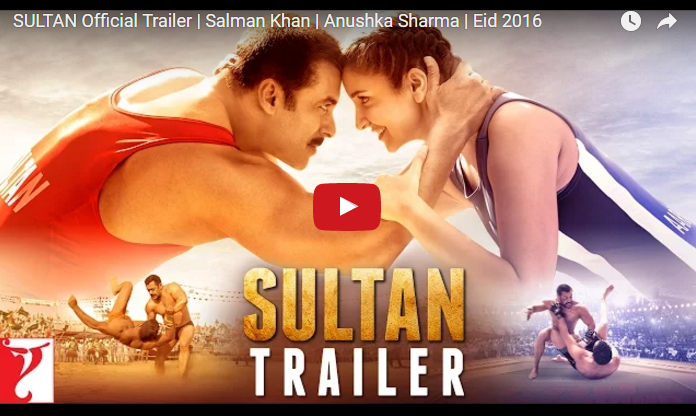 The much awaited trailer of Salman Khan’s Upcoming film i.e. Sultan Trailer has been released. The Sultan Official Trailer is now live on the internet and collecting appreciations from fans.

The Official trailer of the much awaited Salman Khan starer ‘Sultan’ is launched at the Film city in Mumbai at 7.00 pm on 24th May 2016. This biographical sports drama film attracted much hype before the teaser release with its release date clash with SRK’s movie. 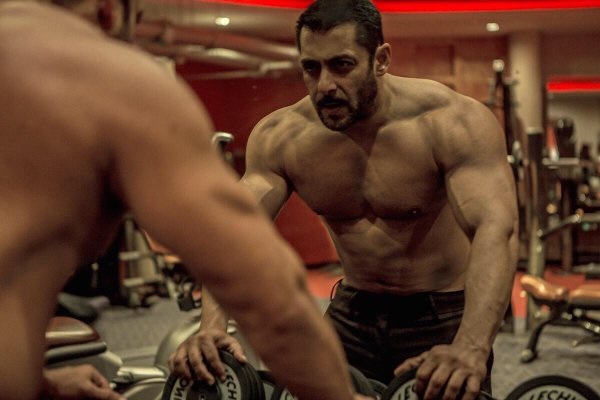 Director Ali Abbas Zafar has disclosed that the main characters in the movie “Sultan” will be a treat to watch and so the sultan Official trailer will reveal the protagonists at their best. The 3.18 minutes trailer will showcase the leads, Salman Khan, Randeep Hooda, who will be seen as Salman’s coach and Amit Sadh, who will be seen as the younger self of Salman Khan in the movie. The movie is produced by Aditya Chopra under Yash Raj Films banner, and Anushka Sharma plays the role of Salman’s love interest.

Watch Now Sultan Trailer and put your reviews in comment box below.