This much-hyped news is all over the place but is it actually true?

Well, you must have seen or read the related information somewhere or else and we are here to reveal you that it’s not true, there surely will be night on August 12 just as on any other regular day but we also can’t just deny this news altogether as it does have some truth in it. The truth is that NASA (National Aeronautics and Space Administration) has predicted August 12 to be the day in 2017 of Meteor Shower Activity. The meteor shower is an occasion when a number of meteors appear in the sky and this happens every year because of the earth passing through them in its orbit.

Saying that there will be no night because of this reason is nothing but a mere exaggeration of the fact as this meteor shower is not even as huge as the one earth encountered last year. This year, it is only said to reach approx 80% of 2016 one.

These meteors are remnants of Swift- Tuttle comet which appear to us in the sky while being in one of their many trips through our solar system and the meteor shower appears when these meteors collide with Earth’s surface at high speeds as then they burn and create flash.

It appears every year at the end of July and starting of August. This year it is said to be appearing from July 17th to August 24th but the peak day is 12th August i.e. on which it can be seen most prominently. This year, Perseid meteor shower is expected to be more than average but still less than in 2016.

The best Perseid meteor shower was seen back in the year 1993 when the Perseid rates topped even 300 per hour. 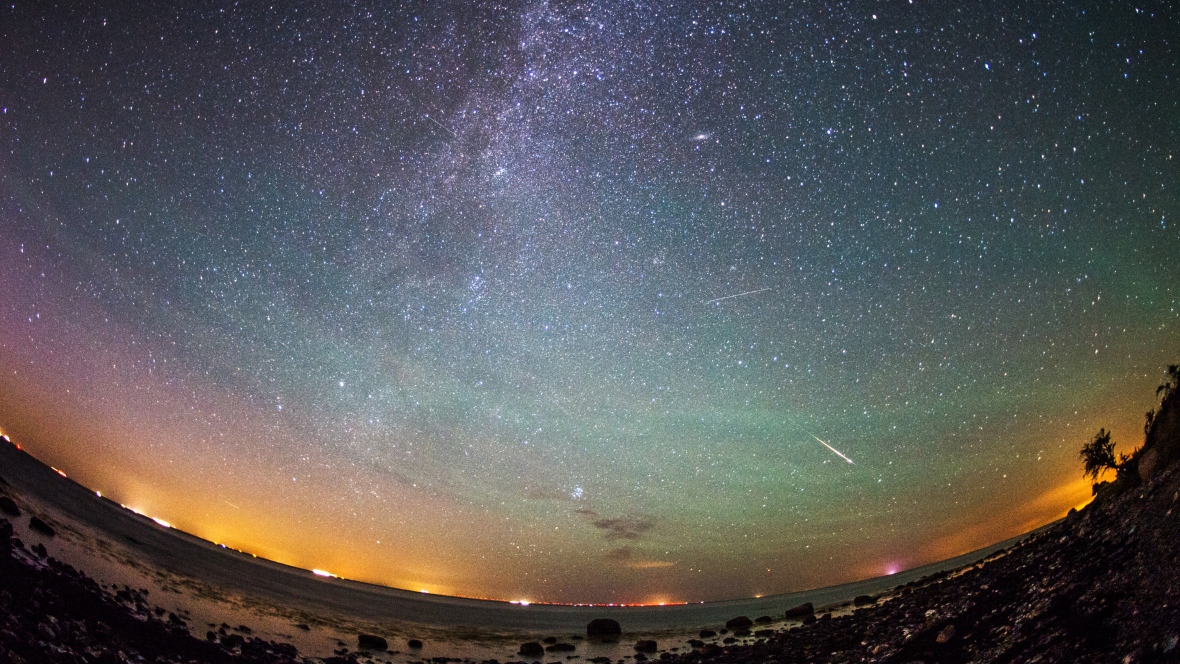 Also, as per the prediction of NASA if these meteors are considered to make the sky bright at night time then they are referring to the night in the USA and at that time it will be day- time here in India. Therefore, the meteor shower will hardly be noticeable in India as night time is the best time to observe it because they appear more prominently in the dark sky.

After revealing the truth about this news, we would like to request from all of you that you should read the full article of any such news and not just the headlines as they can mislead you. And only share information after having proper knowledge about so that you may not mislead others as well.