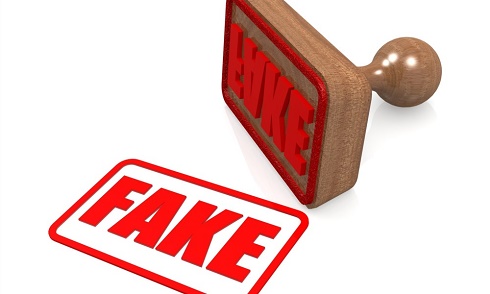 Therefore, any institution that does not comply with the above rule is prohibited from using the term ‘university’ under Section 23 of the Act. 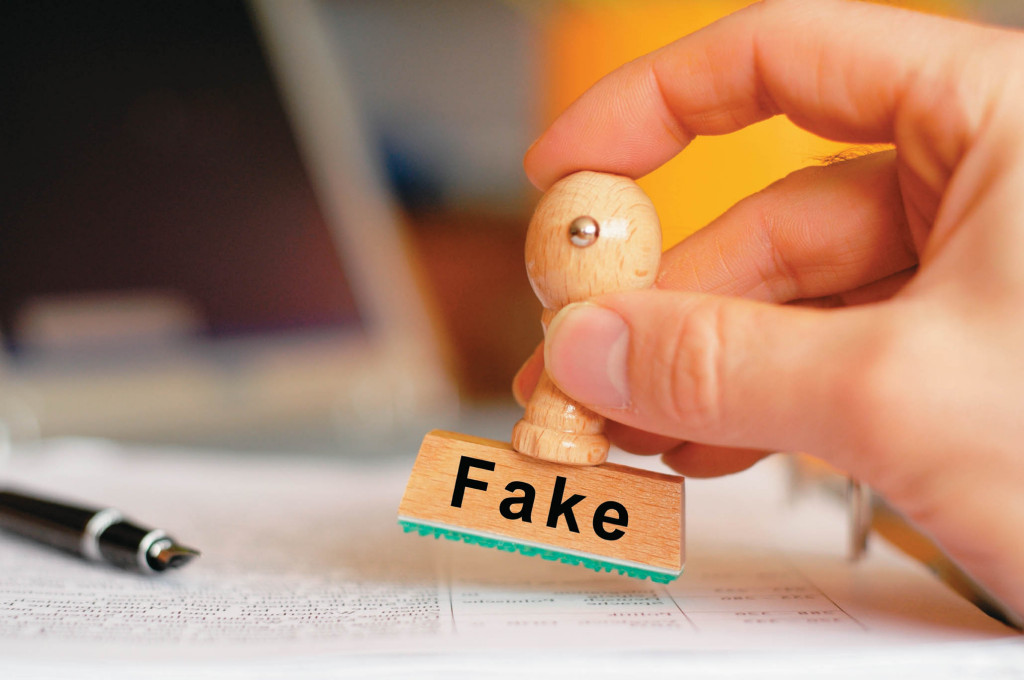 “Students and public at large are informed that such 21 self-styled and unrecognized institutions, functioning under the contravention of the UGC Act are declared as fake, and are not entitled to confer any degrees further,” the UGC said in its notice.

So, here is the list of those 21 Fake Universities across the India. Check out, it may be the University in which your are studying-