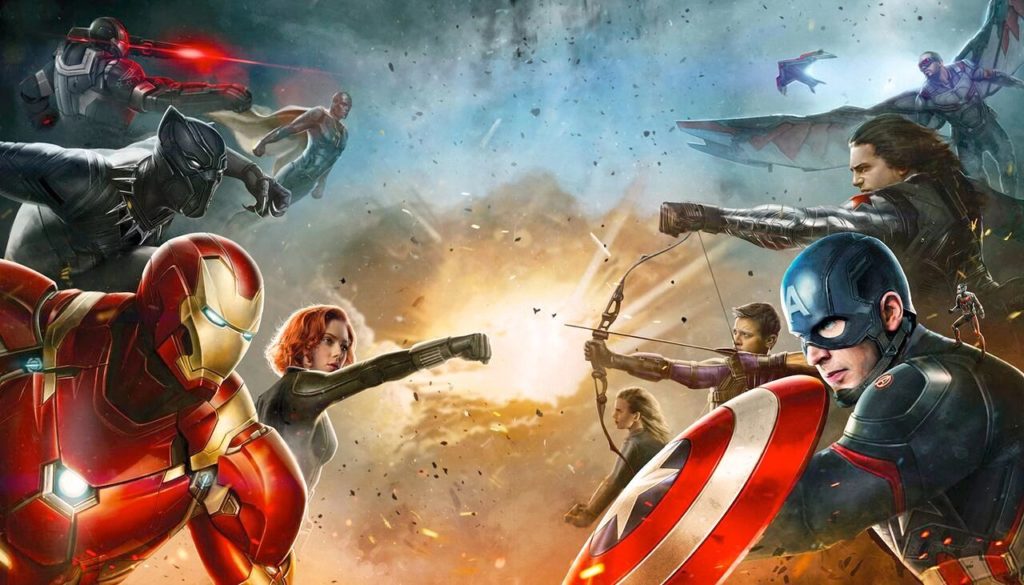 Captain America: Civil War is most mature and substantive movie to have yet emerged from the Marvel Cinematic Universe. The movie is released with high buzz and extremely positive reviews by the audience. It has grossed $35 million in North America and $291.2 million in other countries, so, it is collected approx. $400 million worldwide and still earning. Captain America: Civil War released in India with 3 other movies such as 1920 London, One Night Stand and Traffic and creates a space in between all the movies. The movie is released with high and positive reviews in India as well and collecting very well at the Indian box office also.