Highest Grossing Films of Akshay Kumar- In his amazing 25 years of acting career, the Khiladi of Bollywood has portrayed over 111 characters. Bollywood journey of Akshay Kumar as an actor has rather been one of tremendous ups and downs. While some of his movies turned out to be a disappointment to the audience as well as to the box office, there were also that made it to the 100 crore club within weeks of their release.

Once touted as the B-grade actor by many critics, Akshay Kumar is now a well-known name in the world of acting and has proved his mettle by winning the national award last year. While many of his movies have faced the wrath of ruthless critic reviews, many of them have shown amazing box-office collection.

As a tribute to Akshay Kumar, an entertainer, we present some of his highest grossing movies.

Toilet Ek Prem Katha: This movie starring Bhoomi Pandekar as Jaya and Akshay kumaras Keshav is set in a village near Gorakhpur. The movie deals with the issue of open defecation and some religious norms instigating it. The plot develops on how the couple surpasses all the issues around them and finally come to a happy ending. This movie is Akshay’s highest grossing till date with 134.5 crore box office collection. 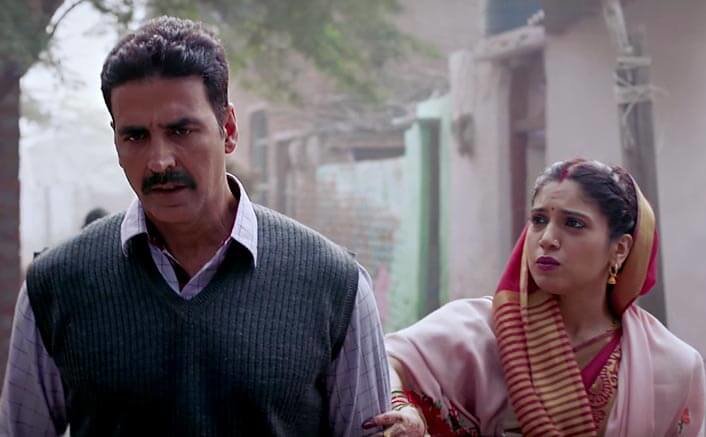 Rowdy Rathore: A suspense comedy starring Sonakshi Sinha as Paro and Akshay Kumar as Shiva, the actor plays a double role in the movie with his other half as Vikram Rathore, a late rowdy police inspector. Shiva is sort of Vikram’s doppelganger in the flick who finally saves the day. The movie develops around how Shiva, a robber comes to the lighter side by being the Rowdy Rathore. This movie was a huge blockbuster earning 134 crores at the box office.

Airlift: This movie is an Indian historical drama portraying the real-life story of a Kuwait based Indian businessman and how he helped his fellow Indians in evacuating from the war-torn country to India. Directed by Raja Krishna Menon the movie earned 128 Crore on the box office and also earned great Bollywood movie reviews.

Rustom: This movie bought national award to the actor. His acting skills as Rustom Pavri were appreciated by critics all over India. The movie was a suspense thriller directed by Tinu Suresh Desai which portrayed a real-life story of Naval Officer K.M Nanavati and businessman Prem Ahuja. The movie was a big hit and earned 127.13 Crore at the box office.

Gold: this is another masterpiece directed by celebrated writer/ director Reema Kagti. The movie is a historical sports drama set in 1940’s showcasing how newly independent India won the gold medal in the 1948 summer Olympics against Great Britain. Starring Mouni Roy, Vineet Kumar, Kunaal Kapoor, and Amit Sadh, this movie is a brilliant work of art. 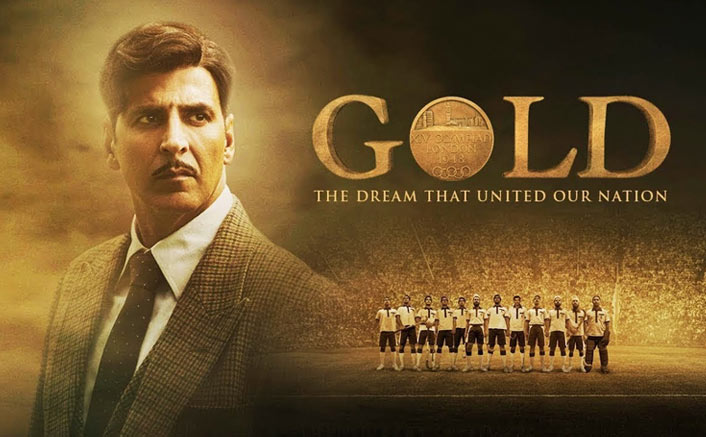 Holiday: A soldier is never off duty: Remake of a Tamil movie Thupakki, this movie is an action thriller dedicated to the Indian army soldiers. Starring Sonakshi Sinha as Saiba Thakur and Akshay as Virat Bakshi, the movie revolves around how Virat despite being on his holidays is working on tracking a sleeper cell set in Mumbai. The movie was loved and appreciated all over and celebrated a box office success worth 113 crores.

Baby: An Indian spy thriller directed by Neeraj Pandey, the movie plot revolves around how a team of RAW agents get their neck in trouble to chase out the terrorists behind the Mumbai attacks. The movie holds some of the finest acting cast such as Anupam Kher, Danny Denzongpa, Tapsee Pannu, KK Menon and Rana Daggubati. Loved by Indian audience, the movie earned 95.5 crores on Box office and became one of Akshay’s highest grossing movies.

Oh My God: This Paresh Rawal and Akshay Kumar starrer movie earned 83 crores at the box office and proved that Akshay Kumar is not just a good actor but also a savvy producer. The movie pushed the Indian audience to ask some relevant questions about religion, politics, and spirituality. Oh My God narrates the tale of a simple middle-class man played by Paresh Rawal who questions the idea of “God” and pushes people to not follow “Godmen” but true human values to lead a fulfilling life.

The Housefull Franchise: It is best to end this list by mentioning the most successful movie brand of Akshay Kumar—the Houseful franchise. Directed by Sajid Khan and produced by Sajid Nadiadwala, the first movie earned 76 crores on the box office, Houseful 2 earned 116 crores, and Houseful 3 earned 109 crores, making it one of the most successful franchises in Bollywood. The fourth installment is also in the pipeline, which is likely to release in 2019. Though the supporting actors and actresses keep on changing in every new installment, Akshay Kumar remains a permanent part of this franchise as he is the one responsible for bringing people to theatres.

Written By
Anjali Dixit
More from Anjali Dixit
Management education is becoming the need of the hour for those looking...
Read More