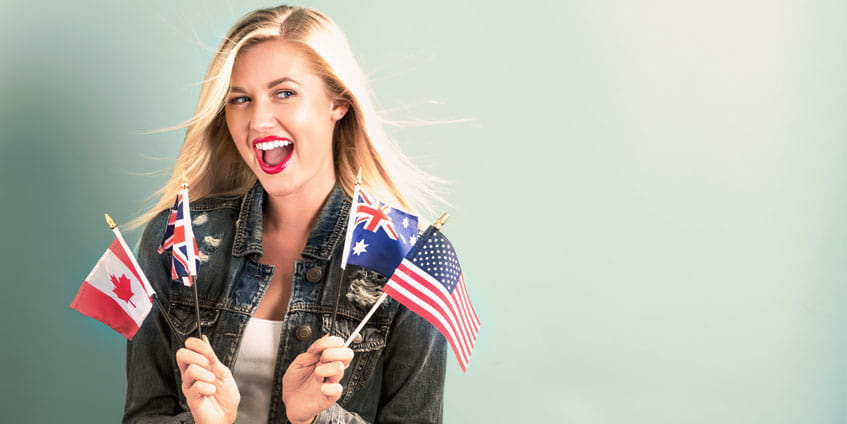 Moving to a new country can feel intimidating, to say the least, but it’s something that’s becoming increasingly common in our globalized world.

Big cities and even smaller towns around the world are home to large international communities. For example, London is home to 70 percent of the Filipino community in the UK. As a result, there has been a rise in the number of Filipino cultural organizations in London.

While there are many organizations found in cities and towns around the world that cater to people from different countries who have moved there, most people who leave their home country to live and work elsewhere do want to find ways to adapt. They want to adapt in their personal lives, at work and to help their kids do so at school.

Regardless of where you’re originally from and where you’ve moved to, the following are some tips for helping you better adapt to life in a new country.

Get to Know Your Neighborhood

Sometimes when you’re trying to adjust to life in a new country, it can be overwhelming. Instead of attempting to learn everything about the entire country all at once, start small. Get to know your neighbourhood. Get out and explore and find the market or grocery store you enjoy, the pharmacy where you’ll pick up items you need, and some local cafes where you can grab coffee in the morning.

Having a few regular places located near you can help you start to feel like you have more of a routine in your new home.

Then, as you become more comfortable with a new country on a smaller scale, you can start to branch out in other ways.

As you’re adjusting to life in a new country, work on becoming more observant. Spend some free time sitting in local cafes or parks and just watching the people around you. See how they interact with one another, and some of the little things they do in their daily life.

If you come from an English-speaking country, in many cases no matter where you move you’ll find that most people also speak English at least at some level. Even so, learning the local language has benefits even if you’re settling in a place where most people speak English.

Learning the language can take you out of your comfort zone, and you can start to also learn about more subtle elements of the culture based on the language.

If you take a traditional language class in a classroom setting, you also have the added benefit of meeting other people in your new home country.

People that you meet in your new country are likely to be more warm and welcoming if you can speak at least some of their native language, and it can be an all-around valuable experience and a good way to adapt to life somewhere else.

If you’re moving abroad for work, that transition into a new work culture can be one of the biggest challenges. The world of work and business can be very different in different countries. For example, there are certain ways that you should show respect to your boss in different cultures.

It’s a good idea to do some research on your own and try to learn more about the work culture where you’re going.

Some particular areas to focus on include how to introduce yourself, especially to your superiors. For example, it is customary to bring a gift when you meet someone new? What about hierarchies? In the U.S. we might not focus as much on the importance of recognizing hierarchies, but in other countries, this can be one of the most important things you learn about regarding work culture.

Finally, when you move to a new country, you can likely find expat groups of people that have come from the same country as you. These groups can be great in some ways because it can help you feel a sense of familiarity, and it can help you build relationships in your new home.

At the same time, be careful when you participate in these groups of people from your home country. It can become like a clique and a safety net which might ultimately prevent you from really getting to know your new country. You want a support system where you move, but not to the point that it encourages you not to step outside your comfort zone.

In this article, we have learnt about things that one need to remember while adapting to a new country.

The post is in no way sponsored by the companies mentioned above.