Having a baby in India before marriage might be called a Social crime.

And I think this crime does not include the Bollywood Actress. Indian thinking must be changed for these things for sure.

So why I am talking about this is because here are the 6 Bollywood Actresses Who Became Pregnant Before Marriage. And till now no one has accepted other than One that they were pregnant before getting married.

There are many names of Actress who became pregnant before marriage, but we don’t count those in Bollywood Actress. So let’s begin the list of 6 Bollywood Actress Who were Pregnant Before Marriage.

Yes! The Bengali Girl who acted against Ranbir Kapoor in Wake Up Sid. And she did a marvelous Job in the movie. Konkona Sen Sharma married co-actor Ranveer Shorey in a private ceremony at her residence in the year 2010 after they dated for a long time. In Early 2011, she gave a birth to a child, which indicated that she was pregnant before tying the knot. When the marriage announcement of Amrita Arora’s marriage came it as shocking news since no reports of dating had earlier been heard of. She got married with her businessman boyfriend Shakeel Ladak in a private ceremony. But getting married in a private ceremony did not rang much bell, but the baby announcement made soon enough was to make the world know exactly what happened. Celina Jaitely married her Dubai-Austrian boyfriend, Peter Haag. She got married on July 2011 and gave birth to her twin babies in March 2012. A lot of reports strongly believe that it happened before she tied the knot. But Celina Jaitely denies of being Pregnant before getting married. Mahima Chaudhary got married to her boyfriend Bobby Mukherjee in 2006. And just few months later she gave birth to a Cute daughter. But she also never accepted about the Pregnancy before marriage. The West Indian Player Vivian Richards is also one of the Cricketer who got Indian Bollywood actress pregnant before they got married. Indeed they never got married as he chose to be with her first wife. And, Neena raised her daughter as a single parent. 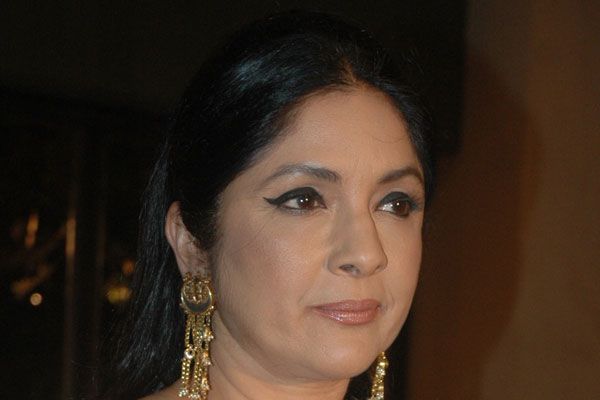 These are the 6 Bollywood Actress Who Were Pregnant Before Marriage. If we see today’s trend more number will be added up as the time will pass by. So we will keep updating our List and you visiting EduMovLive.com for more information.