Firstly, the machines doing the job of 3D printing was very expensive. That is why, the people, though had the requirement, could not purchase the same thing. But due to the course of time, the 3D printers became affordable. Nowadays, many people all over the world are using this technology to meet their requirements. The business world also has profited to a great extent due to this invention.

MakerBot, a leader in the 3D printing technology recognized globally, has brought a 3D printing machine which comes with a scanner for reading 3D printed files. Then by an in-built connection, man is able to fax 3D print files and is able to share them with others, who is at a long distance away. This technology can also help the scientists who are constantly working on this technology to improve them and give the world a better technology to use.

Here we have listed 7 ways by which 3D printing can increase our productivity in different sectors through its expanding technology.

Making prototypes of real parts was a challenge to the workers in a factory. But due to the advent of the 3D printing technology, they can produce prototypes of the parts and that too in a small amount of time. The accuracy is also maintained to a maximum, thus reducing the possibility of faults. The technology is gaining popularity because of these advantages in these sectors. Previously, a product would have months to come into the market passing all the necessary factors, but now the product gets launched within weeks after doing all the changes it needs before launch. 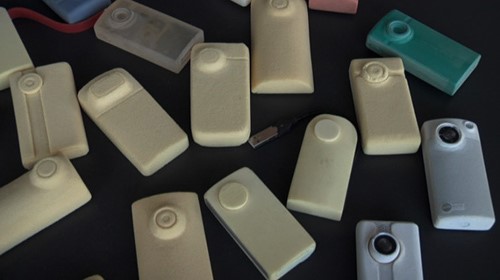 A product can be customized in a various number of ways without losing much time and money. The technology of 3D printing printers has made able to customize our products we buy and get them delivered at our doorstep according to our requirements. Many companies can also get their products customized according to their needs and release them in the markets with their own copyright. People now can even customize products in their personal computers and print them to get delivered to their houses. A new dimension in the world of customization has been opened with the help of this technology. Moreover, the attraction towards customization and buying of different products will increase because of this new technology.

Many companies would now prefer to manufacture products in their local areas, thus decreasing the need to produce goods in a different land and reducing the cost of transporting them to their own place. People are able to customize and produce goods in their homes, thus adhering to the effect of local production. A French company recently released a mobile app for creating files of 3D print and thus printing the products produced.

When a company producing a particular product shuts down, the parts related to the product also get rare in the market to be found. Then, in the course of time, the products cease to be available to the people, thus considering the product to be good as “Dead”. This problem is solved by the technology of 3D printing. Now people requiring all those specific parts are able to generate them in the local companies or homes even, to get printed and getting delivered to their respective houses.

During business meetings, companies have to produce a replica of the original product, with all the specifications of the smaller parts. These parts can be produced by 3D printing and even at a very small amount price. This is an inexpensive technique to show their product to the people. The level of creativity would increase further in the perspective of the companies. 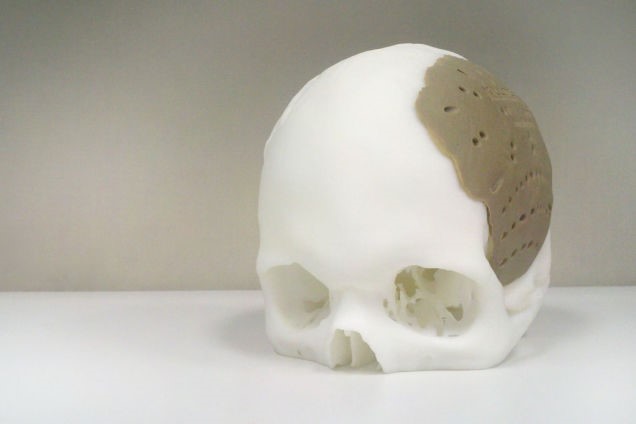 Different materials are being used as the raw materials for 3D printing. Now in case of medical injuries such as breaking of bones or others, doctors are switching over to the technology of 3D printing. Now bones and other significant parts of the human body can be produced with the help of 3D printing. Many implants and forms of operations are now readily possible due to this technology. The production through the technology of 3D printing has less or no manufacture wastes. The factories producing those parts have to go through many wastes which have to be cleaned from time to time. The switching over to this technology helps them to have a cleaner production and to prepare them at a much less cost. This also reduces the manufacturing costs and the products thus generated also becomes inexpensive.