It is reported that the search engine giant, Google has paid or will be paying $3bn to Apple this year. And not only this year, Google pays billions of dollars to Apple every year. A report belonging to Bernstein, an analyst firm recently found out that the amount of $1Bn has been credited to Apple’s account by Google in the year 2014. This clearly shows that the amount paid by Google to Apple has increased three times within the span of three years.

Isn’t it quite shocking? Both, Google and Apple are one of the most renowned companies in the world and are surely not on one side. Both these companies are competitors in every way possible. In fact, in the year 2012 Apple even deserted one the most popular apps by Google, Google Maps so as to give preference to their own app which Apple Maps without any prior information about it. This resulted into Google designing their own app to run on iOS platform which took a lot of time for their comeback. Though, now Google Maps is preferred more over Apple maps by Apple users and belongs to the list of most downloaded apps on iPhone.

Now the question is,

Why Google pays such huge amount to Apple every year? Well, there’s a reason behind it. Google pays Billions every year so that Google may remain the default search engine for Apple devices. Apple users mostly use either the pre- installed Safari or downloaded Google Chrome as their web browser. Although, Chrome being the Google’s browser it automatically uses Google as its default home page but you might see that even Safari has Google as its default home page and the reason is that Google pays Apple for this.

This licensing fee paid to Apple by Google increases the former’s profit remarkable and according to facts, this fee makes around 5 percent of total operating profit of Apple. It surely proves that how much importance Apple users hold to Google. Of course, Google must be gaining profits because of this as well else why would it pay such huge amount that too to one of its rivals. 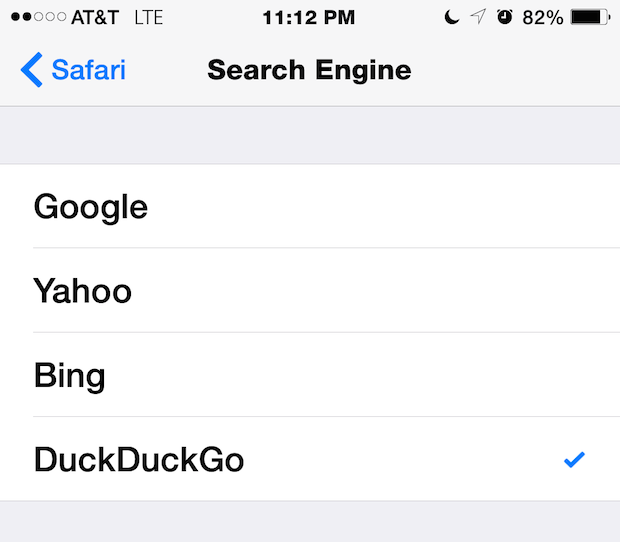 Considering the popularity of Google, we doubt Apple will replace Google as its default browser even if the latter stops paying them. In case if Apple still decides to replace them, we are sure Apple users will prefer Google only. So, Google should definitely think about stopping this venture with Apple for its own good.