Airlift Official Trailer– The movie Airlift 2016 has been one of the most awaited film of the Year 2016. As everyone knows the movie has been dated for 22nd January 2016 for releasing. But after watching Airlift Official Trailer, we thought it should have been released on 26th January 2016. So here is the Airlift Trailer 2016 or the Airlift Theatrical Trailer 2016 and also here is the reason why you should Watch Airlift 2016. 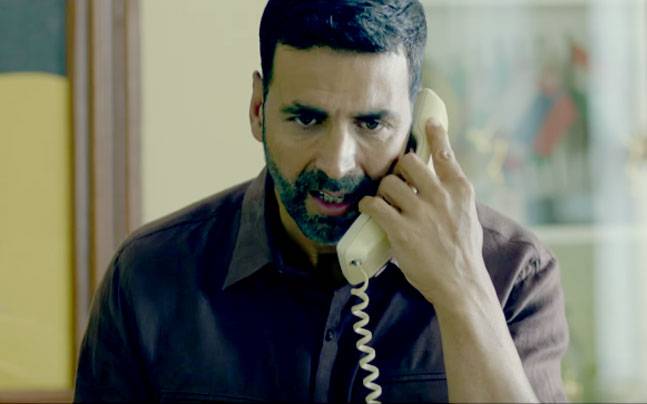 Airlift Movie is directed by  Raja Krishna Menon. The movie stars Akshay Kumar and Nimrat Kaur in lead roles. The film is based on the biggest evacuation of Indians based in Kuwait during the Iraq-Kuwait war. For the information, the movie is based on a real story that happened in 1990. And we should be proud to be an Indian, as this is the biggest, successful evacuation that ever took place in the world. Till now, no country has done any evacuation this big. Before we give you the reason why you should watch Airlift. Check out the Airlift Official Trailer 2016.

3 Reasons Why You Must Watch Airlift Movie 2016:

He is one of the most hard working actors in the Bollywood industry. And the movies he stars have a social message. Similarly the movie, Airlift has also a social message, that whether you are rich or poor time comes when your money is not of any value. Also, we cannot ignore the acting Akshay Kumar do in any movie. He always acts the character real, so he did it with the character Ranjit Katyal

This movie covers the biggest evacuation, that has ever been attempted by any country. And you should be proud of that. That India is only the country which made this attempt successfully. During the real invasion. 1,17,000 people were evacuated from Kuwait.

Being a citizen of any country, if you are living abroad have respect for your country. As Akshay Kumar’s Character says, “When you are hurt, you always shout mom”. And this movie proves that, you might be living abroad, but when times comes you your own country will try anything possible to protect you.