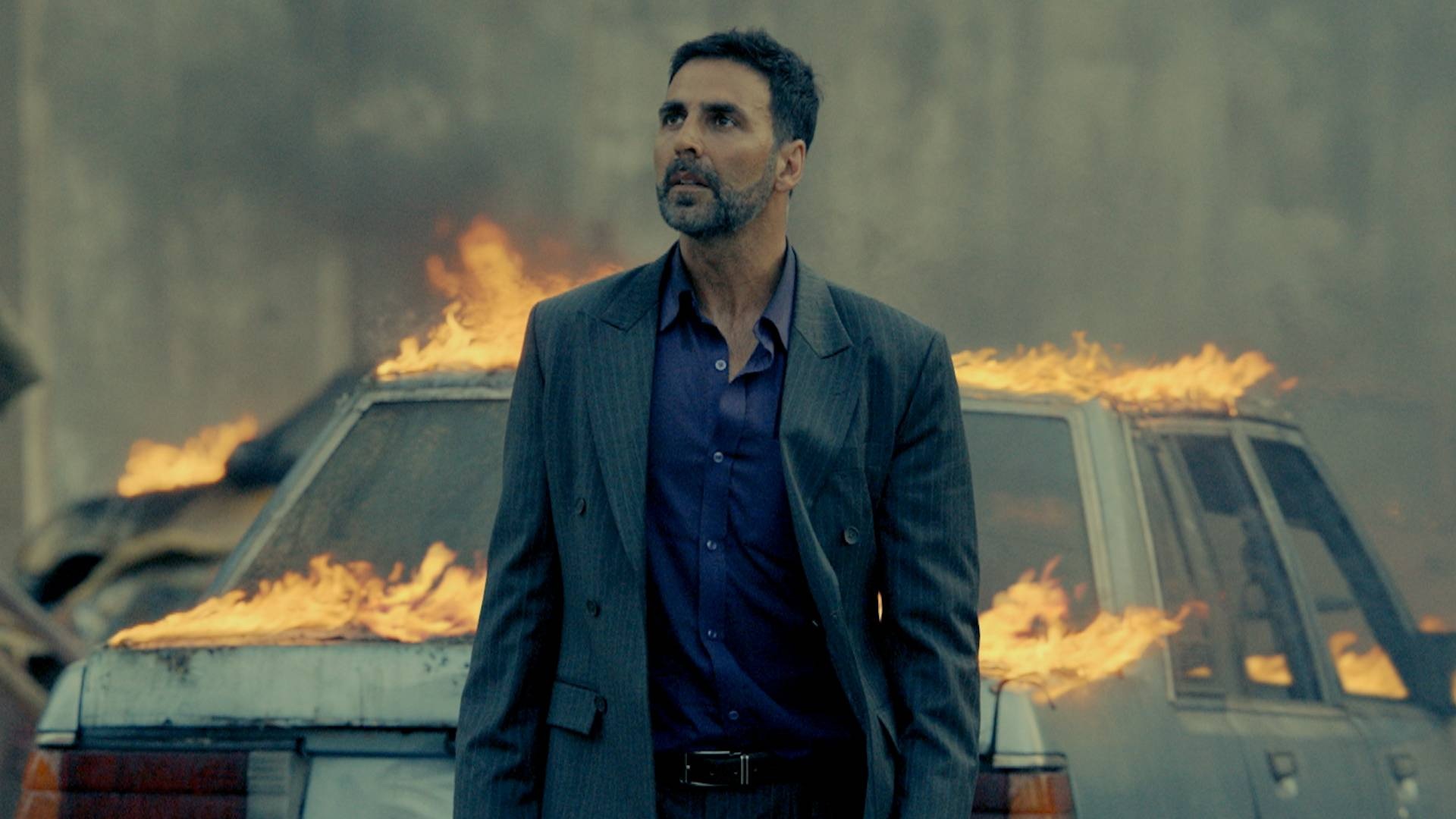 The movie makers are keeping this movie high in promotions from the start which will surely give this movie an edge before actually the trailer of the movie is released. In this time, the movie Airlift is creating a buzz in everywhere. Now, here in this article we give you some important information about Akshay Kumar’s Starrer Movie Airlift Star cast, movie story, shooting, budget and critics.

Airlift is an upcoming Indian movie directed by Raja Krishna Menon and starring Akshay Kumar and Nimrat Kaur in lead roles which is scheduled for release on 22 January 2016. The movie is based on biggest evacuation of Indians based in Kuwait during the 1990 airlift of Indians from Kuwait. Akshay Kumar is playing a lead role in this movie along with Nimrat Kaur as well as Feryna Wazheir , Inaamulhaq and Lena are also seem in important role.

Airlift Story goes like this- The storyline of airlift movie is based on the true story that happened in Kuwait 1990 which is also a part of Guinness World record. Airlift is a movie about evacuating Indian passengers who are trapped in Kuwait during the Gulf War. It’s a movie to bring back the trapped 17000 Indians safely back home in 59 days. Akshay Kumar plays the lead role as Ranjit Katyal who is a Kuwait based Indian businessman and Nimrat Kaur plays the lead actress role as Amrita Katyal who is wife of Ranjit Katriyal. The movie is full of action, thriller and emotions which is going to hit the theater screen on 22 January 2016.

The movie has not many critics but some points should be exposing in front of everyone. When the lead actor of the film and the star director has a brand of their own, expectations are high. The film seems to conform to a lot of clichés that it could have easily steered clear of. Akshay Kumar can pull off anything but that hooded look was a bit too much to digest.

In February 2015, principal photography of the movie was started and the first schedule of the movie was reportedly shot in United Arab Emirates in early march 2015. The sets were re-created to depict Kuwait during 1990. As well as the second schedule of the movie was shot in Rajasthan India. For this movie, Akshay is learning Arabic language to perfect his tongue for Arabic and also done his own stunts in his new project Airlift. A few days ago its first look was revealed by his makers.

This movie is a high budget movie because all the shooting of this movie was shooting in foreign location such as Kuwait and United Arab Emirates. Airlift has been made with an enormous budget of over 30 Crore and its promos show that the movie has got superb production values. There are very high buzz between the audiences because the makers of Airlift have adapted several unique promotional approaches, which have cost them a heavy amount.