Bigg Boss 10 Contestants Names List 2016- Bigg Boss season 10 is all set to be aired, they have officially revealed their contestant’s list. Bigg Boss season 10 start date has been officially announced, October 16, Sunday. Bigg Boss 10 air date and timings will be IST 9 pm onwards on Colors. One of India’s highest TRP gatherer, Bigg Boss season 10 has this year came up with an out of the box concept. This year’s concept is to have a common man and celebrities all together under one roof and compete for each other. Bigg Boss launch date is nearing, by this Sunday the show will be aired. Salman Khan will be seen hosting this season too. The Colors channel ran a campaign for selecting common man via auditions pan India. The Bigg Boss team shortlisted and finalised the contestants and have come up with a list of the common man for battling in Bigg Boss house. This concept of the Bigg Boss team might spice up the format of the show, last year’s Bigg Boss failed to make up to the mark. Bigg Boss season 10 will be having contestants like investment bankers, students, entrepreneurs, teachers and actors as well.

Here’s a glimpse of finalised contestants of this year’s Bigg Boss season 10.

Ruchika is a Virgo. She’s 39 years old die-hard Bollywood fan, loves to read, a travel buff and she loves to party. Will she set up the house on fire or entertain the audience? 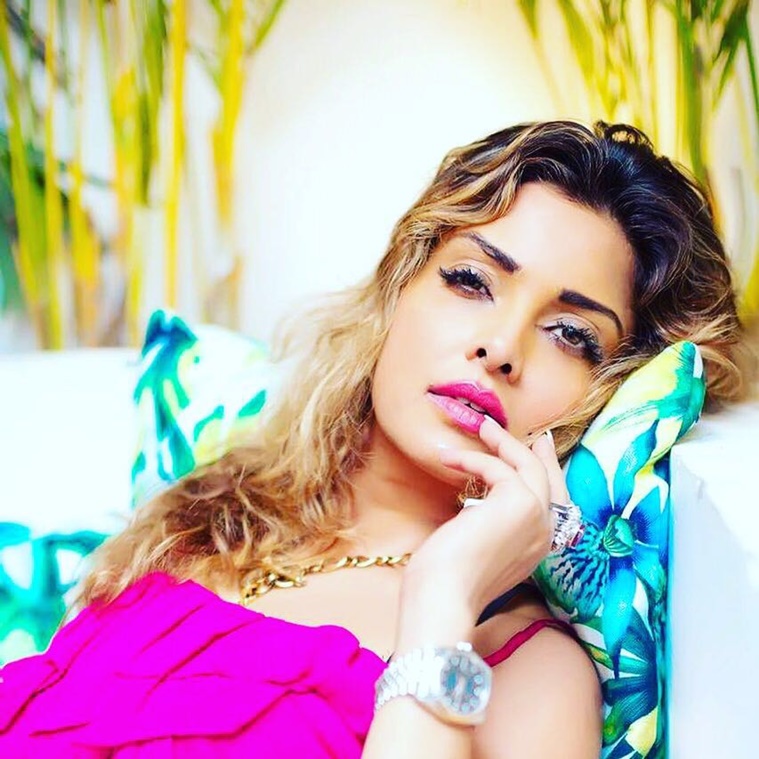 Feroz Khan is Scorpio, a typical Mumbaikar. He’s an actor & singer professionally. His hobbies include rafting, cycling, bungee jumping. In short, he’s a total sports maniac. Will this enthusiasm take him to the finale? Kajol Tyagi is a Capricorn. She’s 23 and lives in Mumbai. By profession, she’s a successful YouTuber and actor. Her hobbies are gossiping, sleeping and dancing. Will this happy go lucky girl fit for a long run? 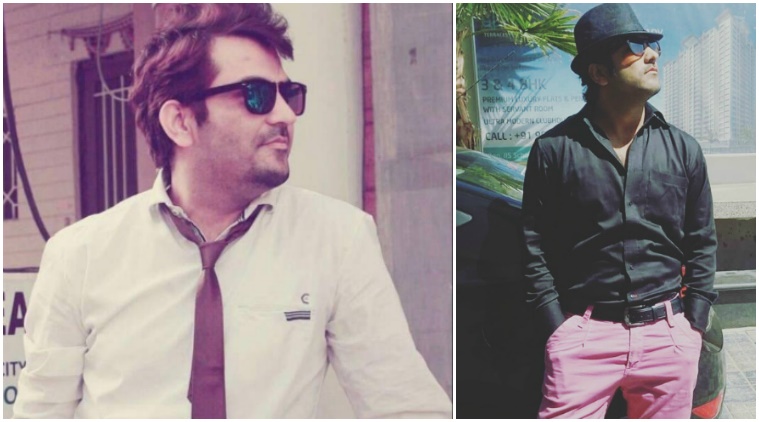 Lokesh Kumari Sharma is a 25-year-old Delhite. She’s a Pisces, a student who is a foodie, dancer, singer and believes that happy girls are the prettiest. Will her age make a history in Bigg Boss house? 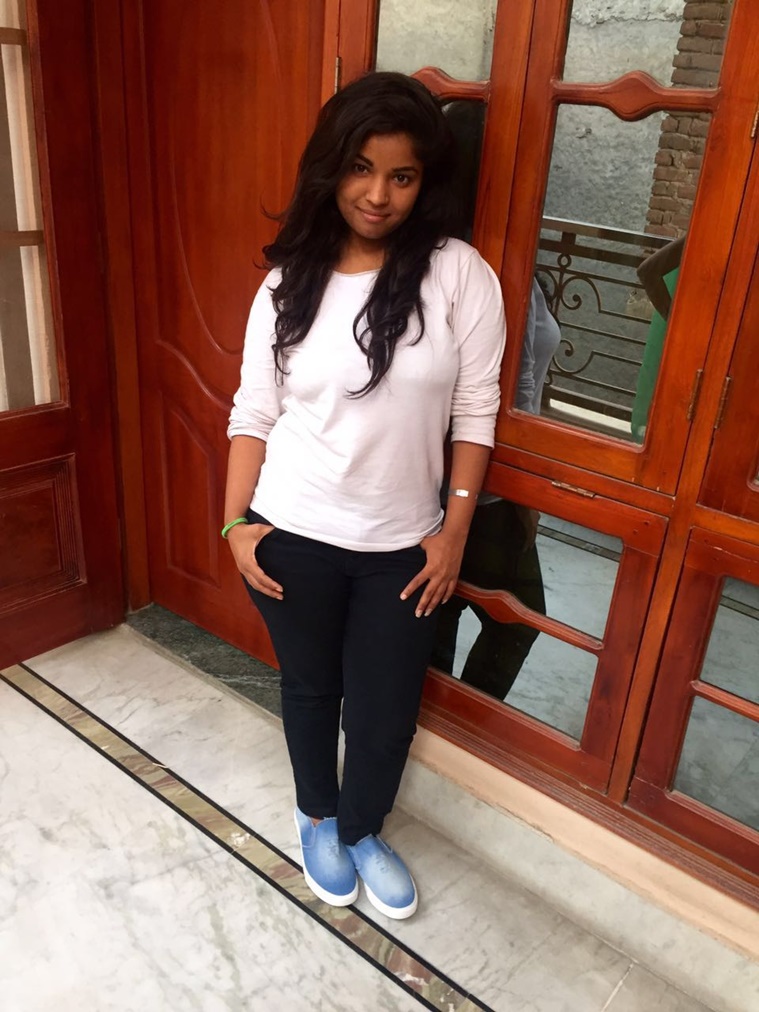 A 29-year-old gym rat from Noida, he’s Gemini by sun sign. He loves to hangout with his buddies and wrestling. Will this wrestler knock down other contestants inside the house? 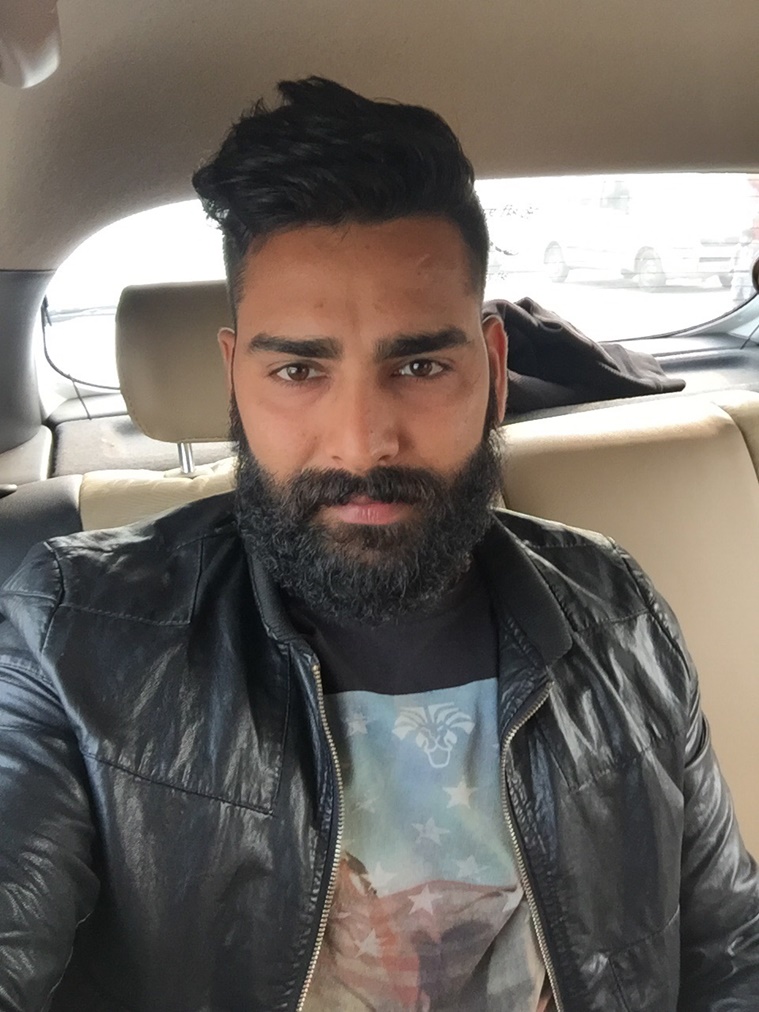 Mandira Chauhan is 36-year-old Libran. She hails in Pune and works at a radio station in Pune. Her pals call her Mandy, she loves house parties and long road trips. Will this Libran make it to finals? Nikhil Mehta is a 24 year Mumbaikar. He’s a Sagittarian, loves singing, acting, playing cricket and listening to music. Will this young boy make history or himself will become a history? 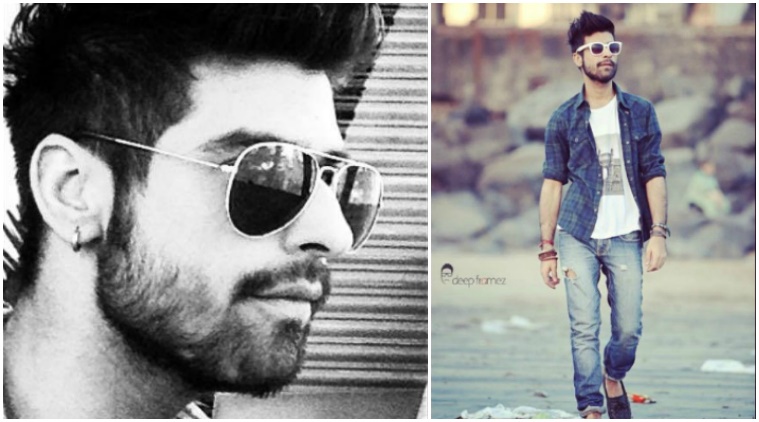 She’s a proud Delhite, age 32, a marketing recruiter and her hobbies include travelling expeditions and playing badminton. Will she be able to fight her battle with other housemates? 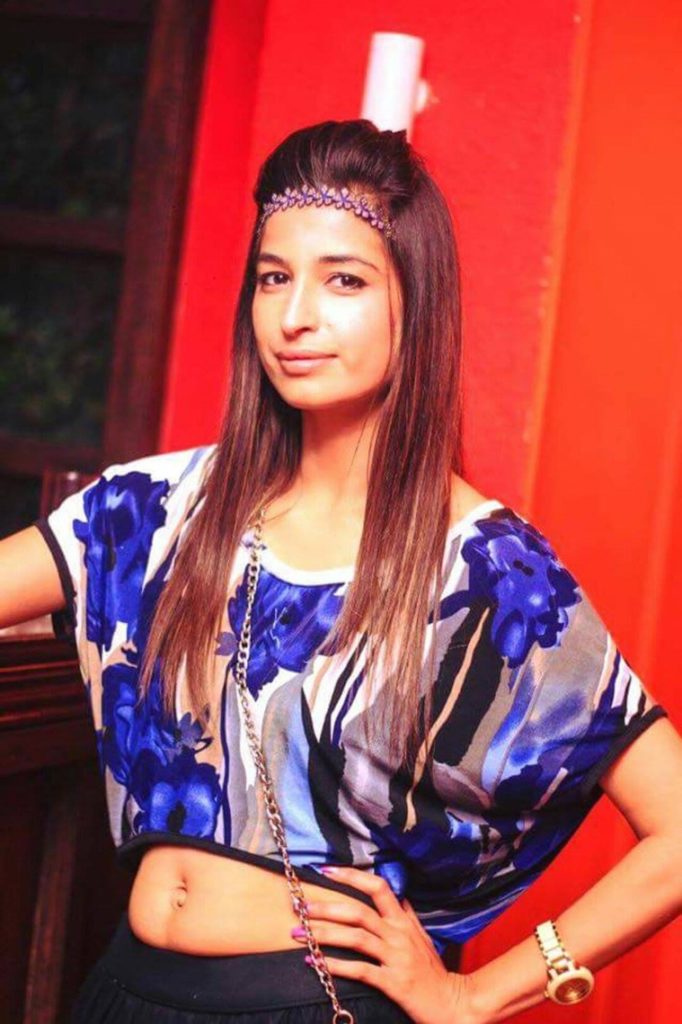 Naveen Prakash, age 26, from a small city of Bihar Jhajha. He’s a Leo, hobbies are to read, listen to songs and write. Will this small town boy be able to compete with big city brats in the house? Nitibha Kaul hails in Delhi, age 23. He’s a Scorpio by sun sign. His favourite pastime is singing, dancing, listening to music, reading and swimming. By profession, he’s an accounts strategist. Will his account strategy decode the Bigg Boss game? Pramod Dahiya, age 37, lives in Mumbai and belongs from Haryana. He’s an Aquarian, loves to cook, acting, writing, listening to songs, gymming and loves sports. Will he ace away the Bigg Boss trophy? 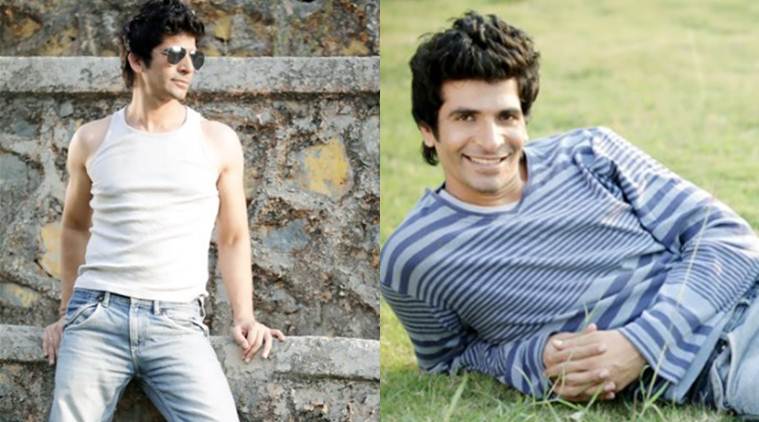 Dev Devgan belongs to Ludhiana, age 30. He’s a Sagittarian and a businessman who likes to sing and dance Bhangra. Time will tell will he make it to finals or gets evicted? 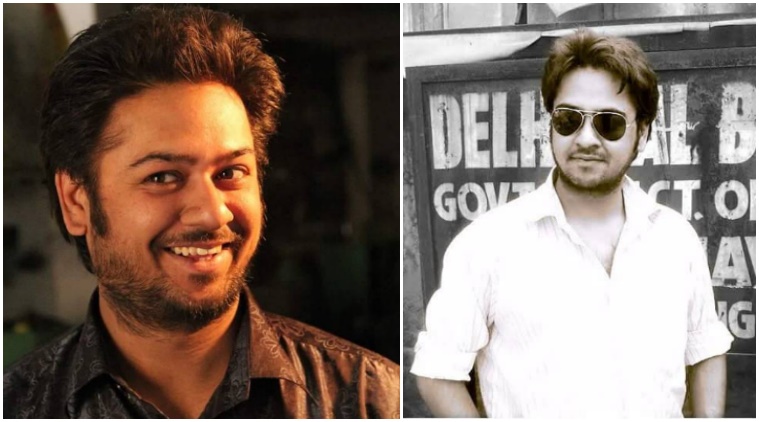 Written By
Shruti Singh
More from Shruti Singh
In the last event conducted by Apple of its Apple 7th phone launch,...
Read More