Some people use third party Apps to make their Mobile Phones faster but no one gets satisfaction. So, here is the solution which will make your Android Phone Faster. Read the complete article below to make your mobiles phone fast.

How to Make Android Phone Faster in 7 Easy Steps-

When you buy a new android phone it is likely very fast? After some time, it became to start work slowly. This is a common problem, so not to worry about this. All the computing devices such as laptops, phones, tablets become slow down after using it. The reason is for slow down, that it accumulate data and junk. There are many  other reasons for slowing down is  that there are too many unnecessary apps are installed for a long time. So we are giving you some guidance to getting your phone fast again. Follow these steps to make your Android Phone Faster.

1. Make sure you’re up to date

New software can usually contain errors  and general improvement and it helps your android device to run batter. Software updates tend to come backOTA (Over The Air) and you must be automatically prompted to install it.Go to Settings >your device > Software update and check for updates.

Similar as the software update, the apps are updates. So for play store, open your menu at top left  tapMy apps and check that all of the apps you using are up to date.

2. Clean up your home screen

If you select to use live wallpaper then think about to exchange it with a decent static image. you must also remove any unused icons and limit your widgets to the necessities. The less untidy your home screen is, the higher in terms of performance.

You never want that the app you installed that you never use to take space in your phone and potentially bother into system resources. So remove the unnecessary apps Go to the setting now select Apps and swipe over to the All tab. Now check the list and identify the app that you don’t want or you do not need.

Now to uninstall the app tap on that app and select Uninstall, if the option of Uninstall is not present then select the Disable option. There will be a new list of Disable apps, so you can enable them any time to use it in future.

There are also Running apps in the settings. The apps that running all the time it also impact on your device performance. So think twice whether you want it or not 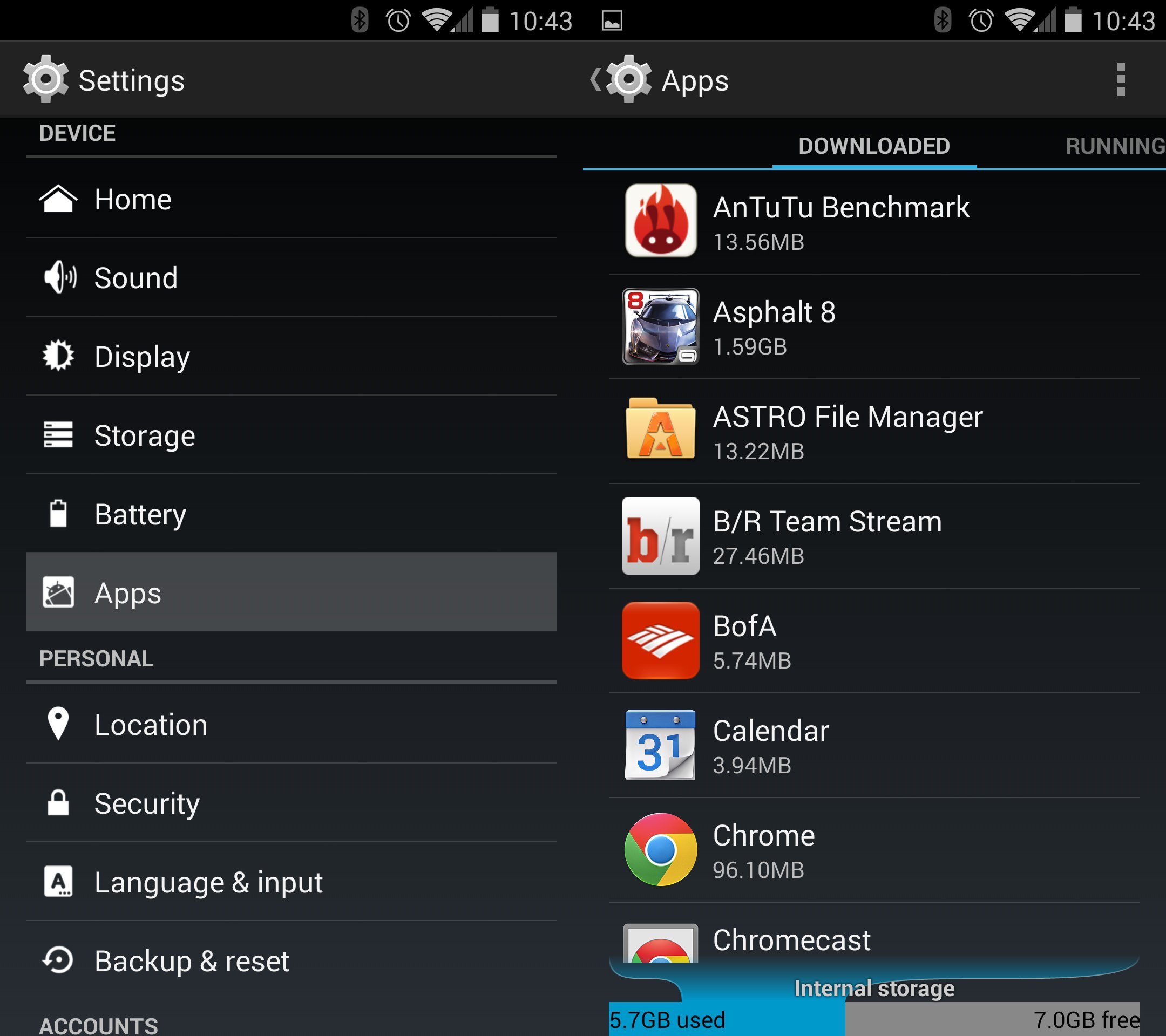 4. Turn off or reduce animations

You can build your android device feel snappier by  turning off a number of animations. You can change it according to your need.

For this Go to the settings ad then scroll down the screen to know the build number. Click on it 7 times and then you will find a message about being a developer. Now go back to the previous menu and see Developer options listed under System. Now scroll down to find Window animation scale, Transition animation scale, and Animator duration scale now click on each and set it off.

The apps like facebook, games store a lot of data in its cache.  After some time, it starts overcoming phone’s hardware. If you find that your’s apps are crashing again and again and became slow, it means clear their storage and cache data.To clear cache Go to the settings and then apps. Now slide the screen you will see cache storage, so clear the cache data. After cleaning the cache, you will find that the speed of your phone is improved.

Some of the customizations in devices are often heavy-handed. If you wish to change the texture of navigating around and tweak some settings to create it feel speedier, then you would possibly notice that a third-party launcher will the trick.Now you will get that your device feels lots quicker

7. Do the factory reset

So these were the steps to make your Phone Faster, soon we will also help you with the steps that will help you increase the speed of your laptops, lower the reduce of Internet Data and much more. Stay tuned to EduMovLive.com for more information on education, movies and much more. We have much to share and you have much to read.