Microsoft Windows 10 Update- The Fall (Autumn) Creators Update, Microsoft’s soon to be launched Windows 10 update is feature packed. A lot of new features will mark their arrival with this next update of Windows 10. But one thing to which we will have to bid farewell is MS Paint. Yes, you heard it right. Microsoft is killing off the legendary MS Paint from Windows after great 32 years of the run. The year 2017 is going to be the end of MS Paint as it will be completely removed in this new update.

The journey of MS Paint has been a great one. It started in the year 1985 with the very first version of Windows i.e. Windows 1.0. It is considered as the first picture editing software ever on computers which has been experienced by almost every other computer user. Not just beginners, but photographers had also used it for editing their images.

It used to be one of the foremost steps when learning how to operate a computer. The MS Paint lesson was always included in the basics of computer. This is one software which was used as well as enjoyed by people regardless of age be it children, adults or old men.

Hearing about MS Paint surely brings back our childhood memories of drawing random things on it and passing time happily using it. But now the time has come. It’s time to say goodbye to our childhood favourite MS Paint.

Microsoft has recently announced the list of the features which will be deprecated or removed in the forthcoming autumn update in their newly published page named as The Guardian Spotted. MS Paint was marked as a deprecated app in the list. Deprecated App means the apps which are not up for development or improvement and can be removed in near future updates.

This next generation of the update will include Paint 3D in which tools for creating 3D images will be present. This app can be considered inspired from MS Paint but it surely is not a direct update of it. You will be able to use it with the Microsoft Surface Pen which will enable you to draw relatively more detailed and natural pictures than what you could draw in MS Paint. 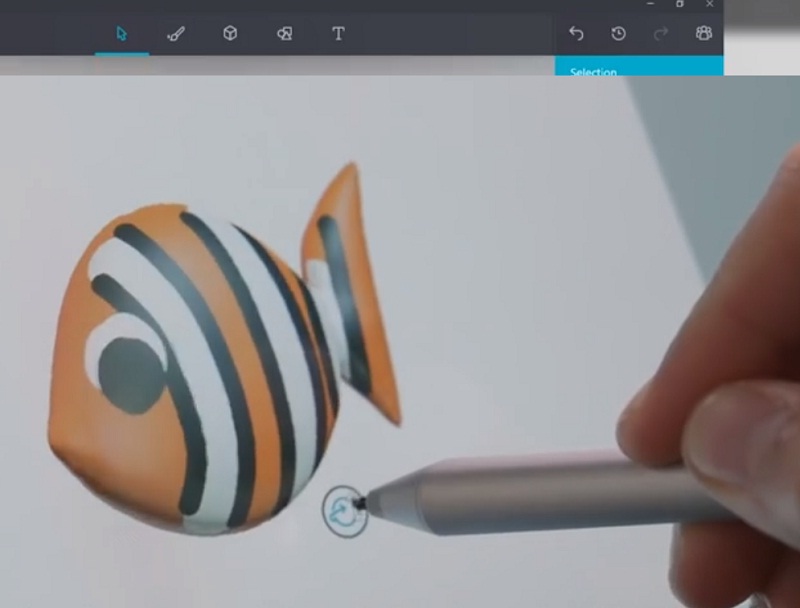 Many new features will also be added with this new update, some of which are:-

Written By
Khyati Kaushik
More from Khyati Kaushik
Tesla added yet another new feather in their crown as their Model...
Read More